Manohla Dargis's NYT review argues that Dan Lindsay and T. J. Martin's "Undefeated is all about uplift, about cranking the spirituals and making you cry and laugh and root for its subjects.... [who are] waiting to get called in, to go home, to realize their dreams, to have a future that may never arrive, a trajectory that this movie scarcely considers." Maybe this documentary does not overtly consider that a hoped for future may never arrive in spite of the football players' hard won victory game, but I thought about it throughout every frame. Bill Courtney and Mike Ray, two white volunteers, coached the North Memphis Manassas Tigers, the worst team in the state of Tennessee, all the way to the season final play off game. This is as much a film about race in America as it is about football, though, again, it is not overtly discussed. Finally, it is about confronting odds in the face of almost certain futility. Courtney says, "You think football builds character. It does not. Football reveals character." (The film opened in February 2012, but was a 2011 Oscar Documentary contender.) 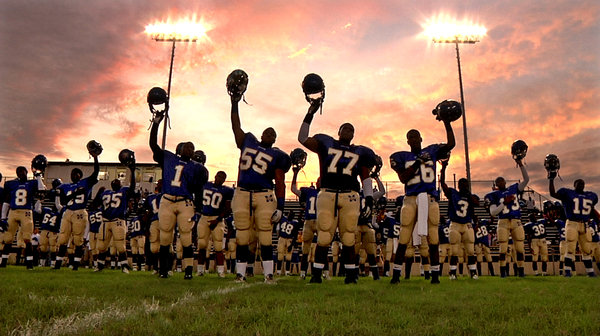 It is the controversial policy of the United States Bureau of Land Management to round up wild horses each year, arguably to control populations. In 2007 the Mustang Heritage Foundation partnered with the Bureau to organize the first Extreme Mustang Makeover, and in the ensuing years has facilitated the adoptions of more than 3,3000 mustangs. Husband-wife Greg Gricus and Alex Dawson's Wild Horse, Wild Ride follows nine trainers of widely varied backgrounds through the 100 days they have between being assigned a wild horse and showing it at the two-day Extreme Mustang Makeover showcase in Fort Worth, Texas. (There are as many as six Extreme Mustang Makeover challenges across the country in any given year.)  The day after the showcase the horses are auctioned in what is most often a heart-wrenching breakup with their trainers, who are rarely able to afford to bid what the horses bring. (Another documentary, Mara LeGrand's 2011 Wild Horses in the Winds of Change, challenges "the current management system and the non-scientific myths and biased views about wild horses" says the film's website.) 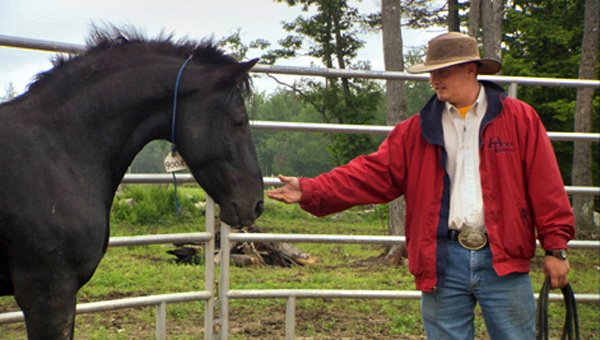 Last year's My Own Private Cinema covered Buck: The inspiration for Robert Redford's The Horse Whisperer is Buck Brannaman, the subject of Cindy Meehl's debut film Buck. Brannaman grew up performing, with his brother, trick rope routines from the age of three, in an act promoted by their brute of a father. Finding himself without direction in his early 20s, Buck encountered Ray Hunt and his teacher, Tom Dorrance, the pioneers of natural horsemanship, a method of training horses that focuses on creating a bond of trust rather than a breaking into submission. The philosophy struck a chord with the young man who himself had suffered relentless abuse. There are moments when Meehl's inexperience as a filmmaker shows, but watching Buck and his horse move as one is a dance you will not soon forget. (Manohla Dargis's NYT review/A NYT Critics' Pick) 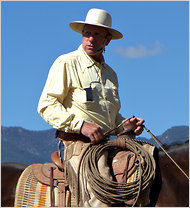 David Siegel is the mogul of Westgate Resorts. In the way housing loan agents cajoled people into signing onto mortgages they would never be able to service in order to profit from the transaction, Seigel's agents cajole people into extravagant time-share packages. It was very lucrative, and his wife, Jackie (Seigel's third and younger by 30 years), indulged herself by proceeding to build and furnish the largest and most expensive single-family residence in the U.S. at 90,000 square feet ...until the banks halted construction. The Great Recession had arrived.

Lauren Greenfield's The Queen of Versailles traces their humble beginnings and their classic rags to riches to, well not quite rags again, but at least a slip in the trajectory. Jackie, to her credit, got herself a college education in her former, younger life and worked professionally, though by the time we see her she's almost become another person, shopping obsessive-compulsively even if that now means Walmart. Their current digs, a mere 26,000 square feet, are littered with fast food debris, dog shit from their litter of fluffy white pups, pet snakes and turtles and lizards dead from neglect, and the various tacky accouterments of eight children. Watching, Schadenfreude might be the first reaction, but it ebbs, for there is something about the Siegels that speaks simply to a matter of degree. In his NYT review, A. O. Scott observes that "Schadenfreude and disgust may be unavoidable, but to withhold all sympathy from the Siegels is to deny their humanity and shortchange your own. Marvel at the ornate frame, mock the vulgarity of the images if you want, but let’s not kid ourselves. If this film is a portrait, it is also a mirror." (A NYT Critics' Pick) 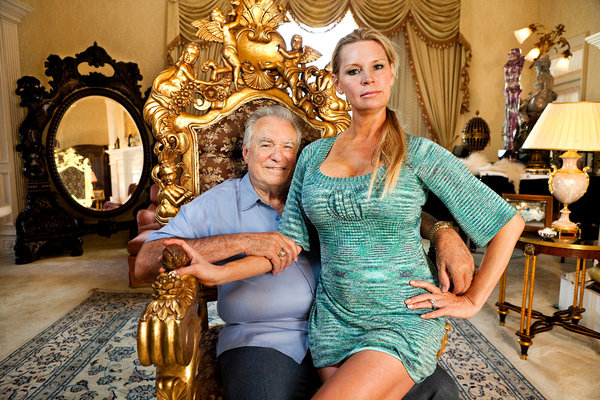 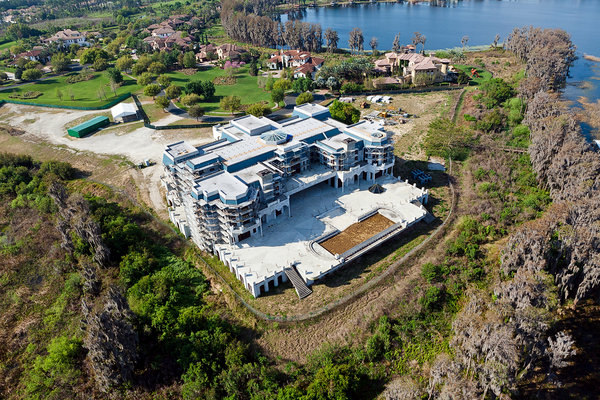 I'm including Bart Layton's The Imposter here, though it's really a mix of documentary (interviews and home video footage) and re-enactment -- a biopicdoc? Nicholas Barclay was a blond, blue-eyed 13-year-old living in San Antonio, Texas, when one day he disappeared. He showed up in Spain, where authorities contacted the family who sent his sister to bring him home. I have often argued that the dominant theme of David Mamet's plays and screenplays is the limitless desire and uncanny ability so many people possess to deceive themselves. This is a true story of just such inexhaustible self-deception. Despite the 23-year-old French-Algerian Frédéric Bourdin's general lack of likeness and his black hair, he gets away with the con. "Everyone is contaminated," as Jeannette Catsoulis says in her NYT review, "from Child Protective Services and the United States Embassy in Madrid to the American news media and the F.B.I." And what became of Nicholas Barclay -- and why? 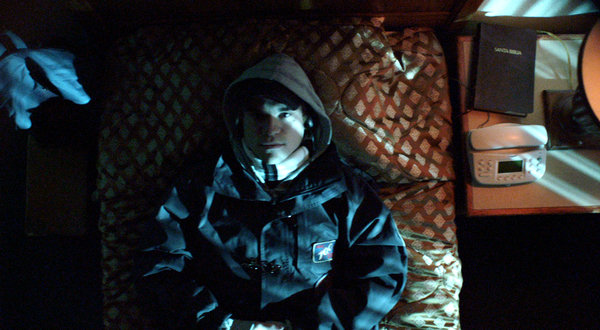