I hope you spared yourself Ruben Fleischer's Gangster Squad, but if you had the misfortune to see it I am certain that like me, it made you mourn film noir. The story is hackneyed, and the clunky dialogue sounds like a laundry list of period argot. Likewise the set dressing and the costumes.

The notoriously vicious Mickey Cohen (Sean Penn), at the center of the story, is being pursued by an LA secret police squad operating carte blanche. Cohen was a boxer who left boxing to run a gambling operation for Al Capone's Chicago Outfit. He briefly spent time in prison for the deaths of several gangsters in a card game gone wrong, then went to Los Angeles to work for Bugsy Siegal's sports book operation -- which is where we find Cohen in the movie.

Were the film based on an exploration of sociopolitical dysfunction, where political corruption and organized crime work in concert to facilitate Cohen's psychotic megalomania, it might have been interesting. Instead the characters are parodies and the CGI runs painfully amok.

(Though it probably won't get here until next year, I am looking forward to Claire Denis's Bastards, not only because I greatly admire her as a filmmaker and storyteller, but because I have read that the film is a genuine, and brilliant, contemporary noir.) 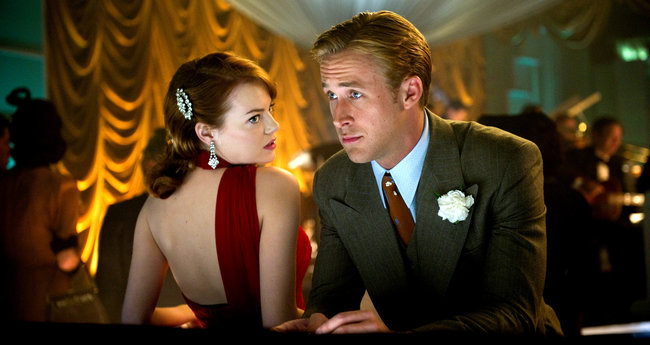 Broken City is a workable, if flawed, tale of political corruption. The city is New York. Russell Crowe plays the power hungry mayor running for a second term. Mark Wahlberg plays the ex-cop who has been forced to resign because of questions surrounding a shooting so he's eking out a living as a PI. Mayor Hostetler summons Billy to his plush office and makes an offer Billy is not allowed to refuse. As things get darker it becomes clear that Hostetler's wife (Catherine Zeta-Jones) is up to something no good, but what? Everyone turns in professional performances, and Allen Hughes's direction usually makes us willing to suspend disbelief, even when we know better.

I did not hate Nicolas Winding Refn's "corpse of a movie" as many critics did. Refn and Rosling managed a thrilling Drive last year, but it is an understatement to say that Only God Forgives has none of that energy. Kristin Scott Thomas is Crystal (as in crystal meth?), a drug lord anti-mother who demands that her younger son Julian, played by a zoned out Ryan Gosling, exact revenge for the murder of her elder favorite son. She wants the killer's head on a platter ala Herodias, not metaphorically but literally. Chang (Vithaya Pansringarm) is a retired policeman-cum-vigilante whom Julian enlists to do the deed, and apparently the surrogate God of the title. Everyone agrees it's all style/no substance, but I, dare I say it, kinda liked the style part, especially the cinematography. If you don't mind gore and enjoy richly textured visual composition, there might be enough here for you. Or maybe not. 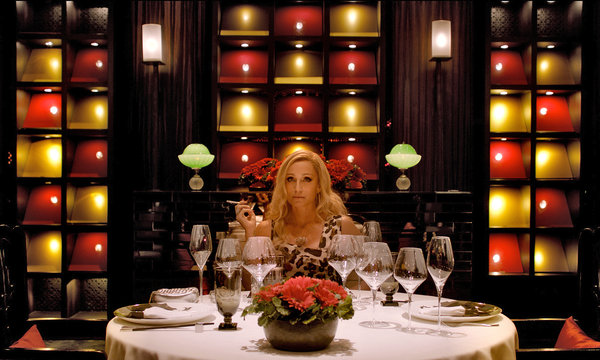 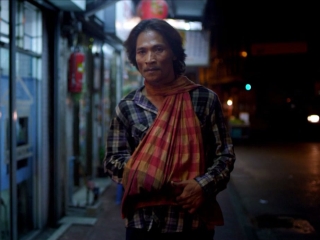