Discussed here:
Trance
Now You See Me
The Angels' Share

There's also a clever subtext about Goya, whose painting "Witches in the Air" is being auctioned and is the target of the heist, being the progenitor of modern art. If this movie is not nominated for best cinematography Oscar, the Academy is out of its mind. I know art and follow the art world, but I could only wish I had the art historical ability to recognize every visual allusion in this film. At one point characters behind three glass screens look like a Francis Bacon triptych, which makes it seem ironic that just last week Bacon's 1969 triptych of Lucien Freud became the most expensive artwork ever sold at auction.

Trance is smart, clever, a visual feast accompanied by a throbbing electronic soundtrack by Underworld, Boyle's collaborators on four other films including Trainspotting.

("Trance" is not only the title of the film. Trance music emerged in Germany in the 1990s and is among the musical genres that Underworld incorporates along with techno, drum & bass, and progressive house music.)

Louis Leterrier's Now You See Me is to movies what McMansions are to residential architecture. Look beneath the surface bling at the stick construction armature, and there's no there there. We enter the world of high powered prestidigitation where one upmanship is big and egos are bigger. A mysterious guiding hand using Tarot card invitations brings four rival magicians together who become the Four Horseman. Their stunts involve long distance, computer orchestrated bank heists with a Robin Hood twist, each performance culminating in money fluttering down like confetti into crowds that have been oppressed by the 1%. As the plot lumbers along it grows tentacles that entangle any logic it might have started with. 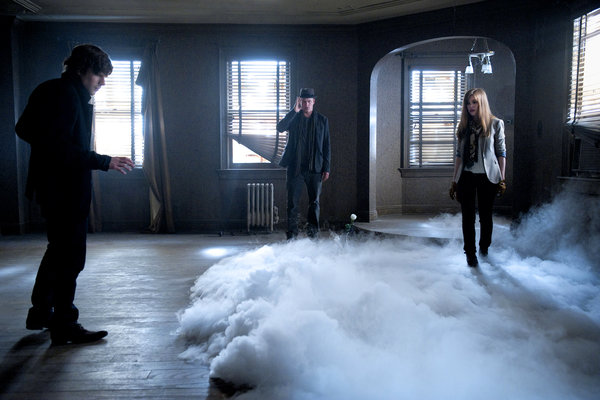 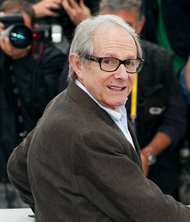 At 76, Ken Loach (above) has followed up his delightful 2009 Looking for Eric with a marvelous little gem of a movie where the 2% of single malt whiskey that evaporates during the aging process, known as "the angels' share," becomes a metaphor for humanitas. Like Kirk Jones's 1998 Waking Ned Devine, The Angels' Share and Looking for Eric recall the tradition of Ealing Studios, especially the 1949 Whiskey Galore! directed by Compton MacKenzie. What these films have in common is that the material object of the quest is merely a vehicle for the quest's larger purpose, which is its power to bring the community together.

New dad Robbie finds himself in trouble with the law -- again -- and winds up in a Glasgow community payback program under the guidance of Harry, played by the ever wonderful John Henshaw. Harry has a penchant for fine whiskey and takes his miscreant charges to a tasting, where it turns out Robbie has the gift of a nose. The young people's pursuit ensues and will ultimately bring redemption to them all.

(The soundtrack is punctuated by the Proclaimers' "I'm Gonna Be (500 Miles)" from one of my all-time favorite albums.)
NYT Critics' Pick 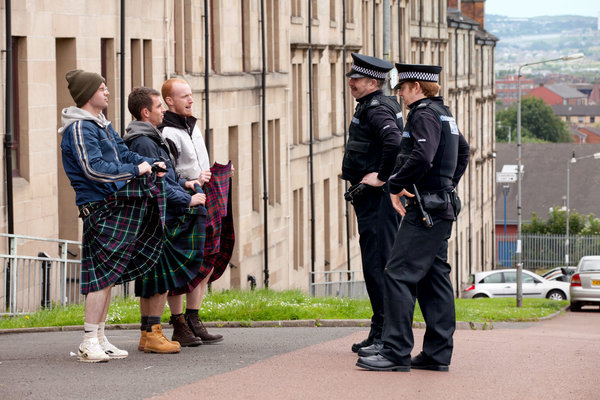 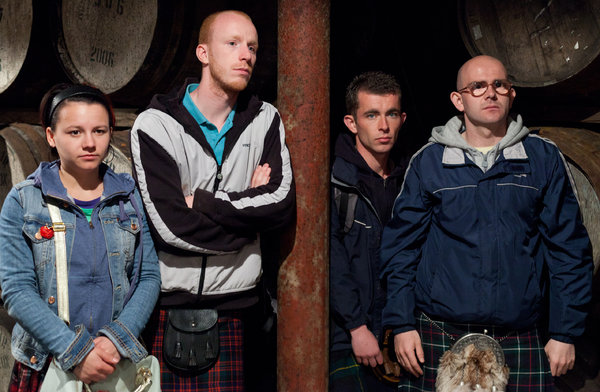